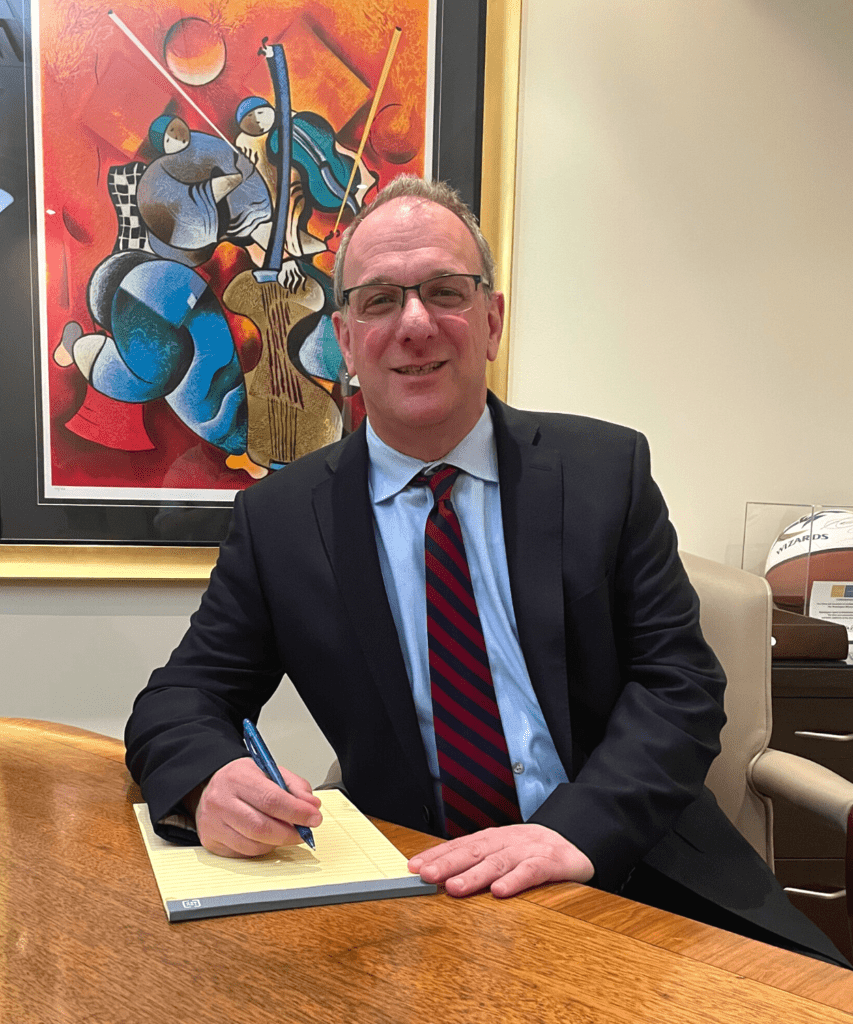 Larry N. Burch is a former Lieutenant Commander in the US Navy’s Judge Advocate General’s Corps, and a successful trial attorney practicing law in Maryland and Washington, D.C. as well as before the military courts. Mr. Burch has been practicing law for over 30 years and is the author of “Understanding Military Divorce Law“ (Aspatore Books, 2016) — a guide for military families facing divorce or separation.

During his active-duty military service, Lt. Commander Burch served as Senior Trial Defense Counsel and as Department Head for the Navy’s Legal Assistance Offices in the Washington, D.C. area, advising military service members, retirees, and military dependents on a variety of legal issues.  Mr. Burch was awarded the Navy Commendation Medal and the Navy Marine Corps Achievement Medal for outstanding work as a trial attorney.

Mr. Burch has been the managing partner of Burch Law Firm, LLC (and its predecessors) since 1996 and was a Partner at McMillan Metro, P.C. in Potomac, Maryland from Aug, 2019 until Jan. 2022.

Mr. Burch has appeared on Fox 5 News and on WUSA-TV 9 news in Washington, D.C. as a commentator on military legal issues. Mr. Burch is licensed to practice law in Maryland, the District of Columbia, and before the military courts as well as the U.S. Supreme Court.

over 30 years of law experience