Is it Worth it to Hire an Attorney for a Divorce or Marital Separation?

The answer depends largely on your situation, but in most cases hiring a lawyer is probably well worth the money. 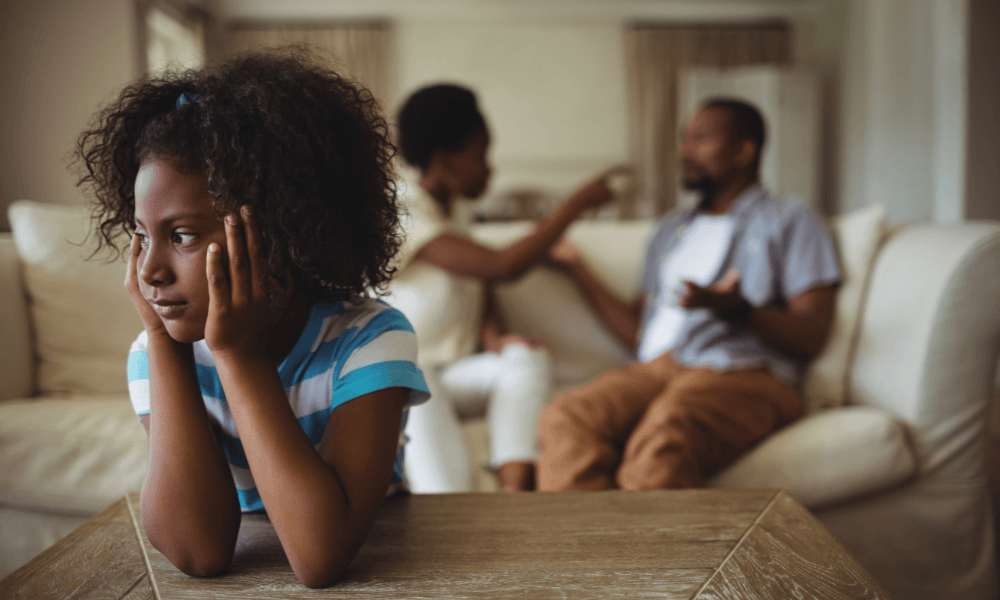 You are a reasonably intelligent person. You’ve been through school (perhaps college and graduate school as well), you have a job that requires a significant level of expertise and you understand the issues involved in your separation or divorce better than any lawyer ever could. In addition, you know what you want and what is fair.

Client’s View: Clients often say something like: “we’ve worked everything out, we just need to sign the papers and get our divorce.” But what are you signing? The unknown costs of not getting a lawyer often far exceed the cost of hiring one. It is usually too late (or too expensive) to fix a legal mistake after you have made one.

Example: Recently, a woman came to my office and told me that she and her husband (an Air Force Master Sergeant, E-7) had drawn up a Marital Separation Agreement (an “MSA”) with the Legal Assistance Office on base. They did not own a house or have children. She had read the MSA and it seemed fair but she just wanted a lawyer to review it before she signed it.

While the MSA seemed fair. It stated that each spouse would keep the property and debts in his or her possession and they would go their separate ways. However, this client had no experience with what an MSA should include so she had idea that she was losing about $200,000 in assets.

By signing this MSA, she would have waived her interest in her husband’s military pension as well as his Thrift Savings Plan (“TSP”), his bank accounts (which she had no idea about) and given up any survivor benefit protection (insurance on her share of the military pension).

The couple had been married about 9 years and he had been in the Air Force during that entire time. The portion of his military pension earned during the marriage is considered marital property (even if the parties were married for less than ten years). The same rule applies to the husband’s TSP, bank accounts and almost any other asset acquired during the marriage — regardless of whose name is on the title.

Because the MSA did not state that the Wife had an interest in her husband’s military pension (“if, as, and when he receives his pension”), TSP and other accounts, she would have waived her marital interest forever by signing the MSA. In this case, the client would have saved a few hundred dollars by not consulting a lawyer but she would have lost about $200,000.

There are many “pennywise and pound foolish” scenarios that hurt people who thought they could represent themselves in their divorce or marital separation. Child custody, visitation and support, spousal support, the division of assets and debts, the use and possession of family home and household furnishings, health and life insurance coverage, retirement accounts, tax filings, dependents, tax returns and tax deductions, marital debts, household bills and future considerations (and too many other issues to list here) are all potential mine fields for the inexperienced practitioner or layperson.

Find an experienced Family Lawyer to represent you in your marital separation or divorce. It will be well worth the expense to know that you didn’t cost yourself $200,000.

Like many, this client thought that she was not entitled to any share of her husband’s military pension because she had not been married to him through ten years of military service (the so-called: “10-year-rule”). Like many, she was wrong.

Board for Correction of Military Records and Discharge Review Boards

Learn how Larry Burch and the Burch Law Firm, LLC can help you with your hearings. 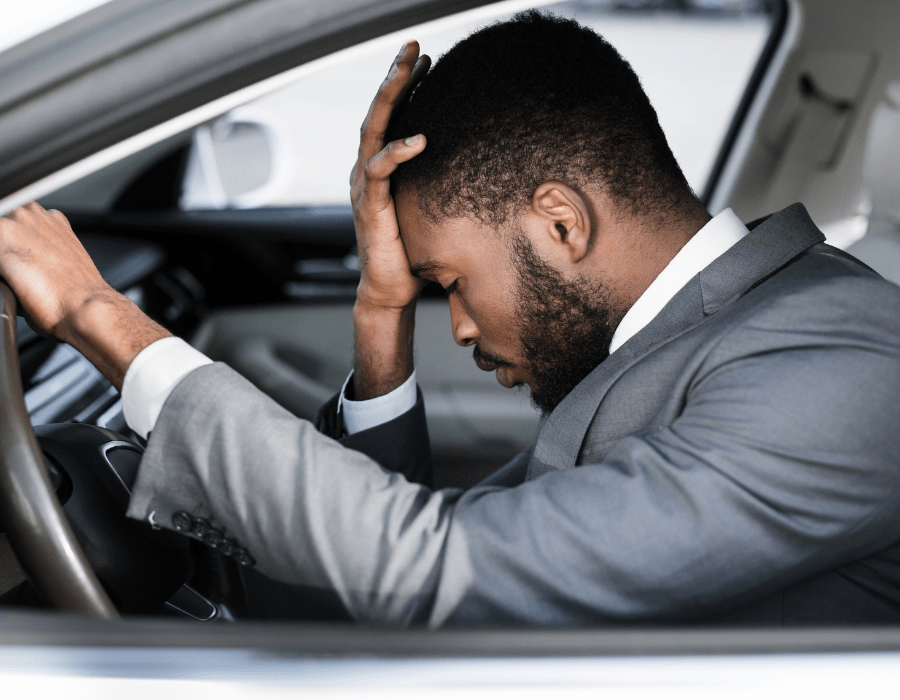 Protecting Yourself From Under-Insured Motorists

Auto Insurance Issues: How to Protect Yourself From Under-Insured Motorists 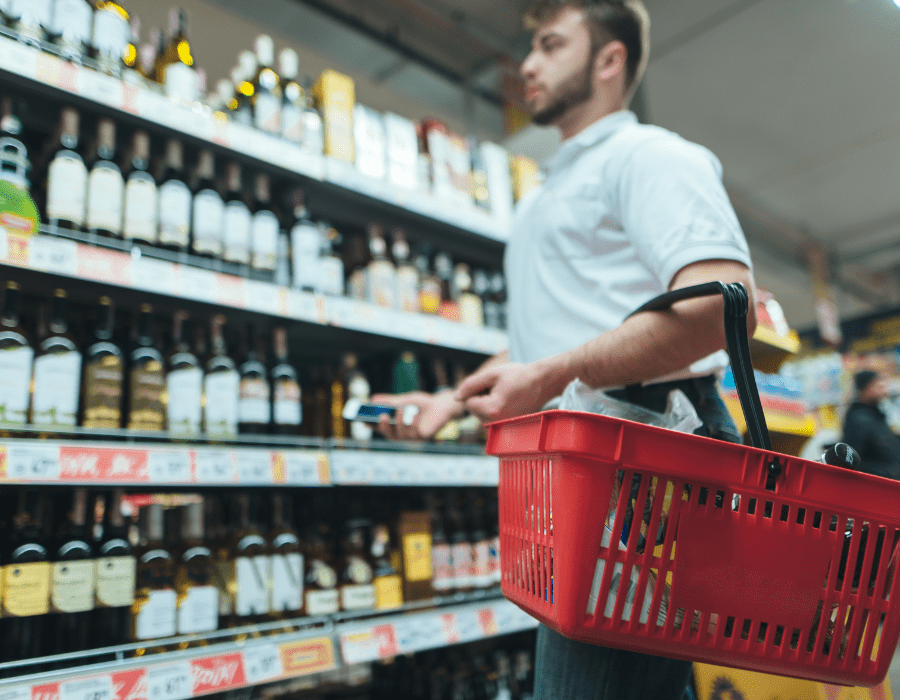 Learn how to keep your license to serve and sell liquor and beer in Montgomery and Prince George’s County, Maryland.

Get a copy of Larry's book

Understanding Military Divorce Law is an easy to read guide for military families trying to understand the many federal and state laws, as well as military regulations, involved in a separation or divorce involving a military service member. Purchase on Amazon today! 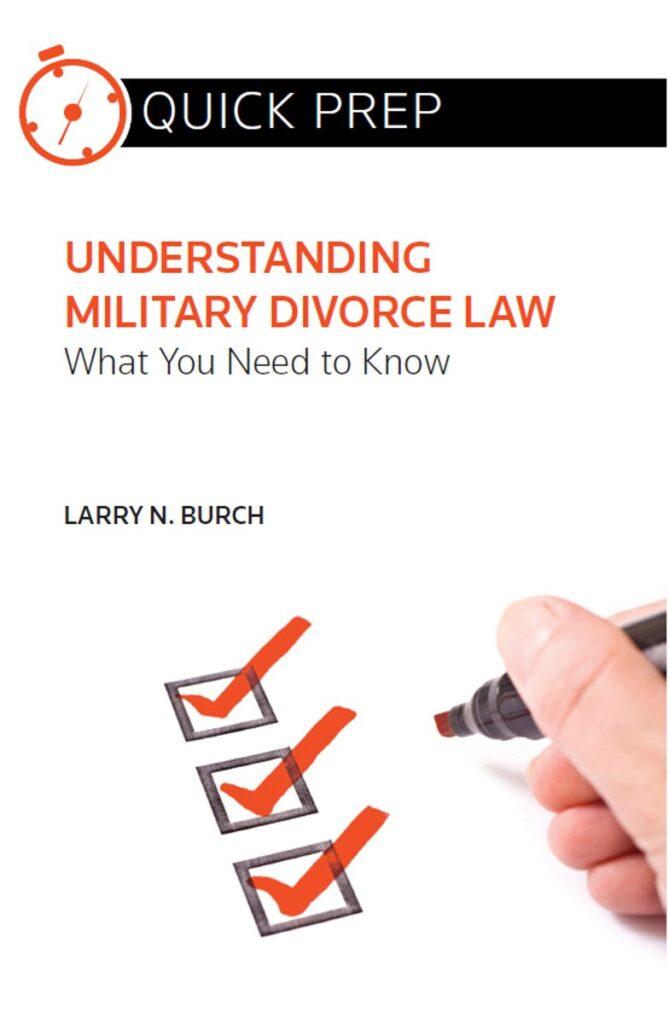